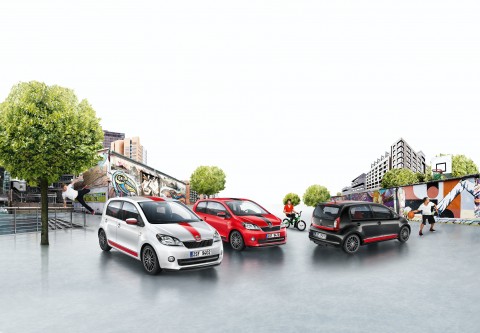 VW’s sprawling factory in Bratislava builds the Porsche Cayenne, VW Touareg and Audi Q7 large SUVs, along with the VW Up, Skoda Citigo and Seat Mii minicars, and axles and floor platforms for the Bentley Bentayga.

The move comes after Volkswagen Group said it is extending the production shutdown at its German factories until April 19.

Kia said on Tuesday it would resume production at its plant in Slovakia on April 6, as planned. Hyundai said its factory in in Nosovice in the Czech republic will restart output on April 14.