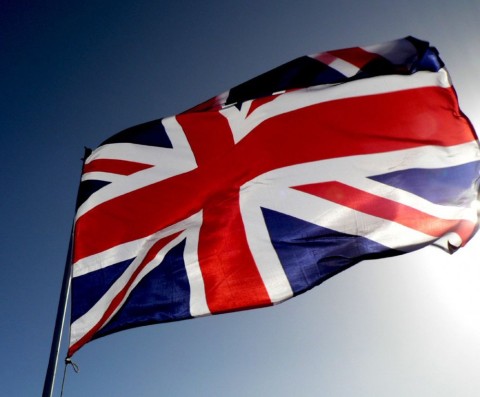 Britain’s car production plunged 95 percent to the lowest level for May since 1946 after automakers were forced to idle factories to help prevent the spread of the coronavirus pandemic.

Output dropped to 5,314 vehicles in the month, according to the Society of Motor Manufacturers and Traders. The figure was an improvement on April, when just 197 cars were built making it the lowest level for any month since February 1946.

The industry is slowly getting back to life from a virtual standstill at the height of the health crisis. After closing mid-March, dealerships began reopening this month, while factories owned by automakers such as Jaguar Land Rover, Nissan and Honda have gradually resumed production with social-distancing measures in place. 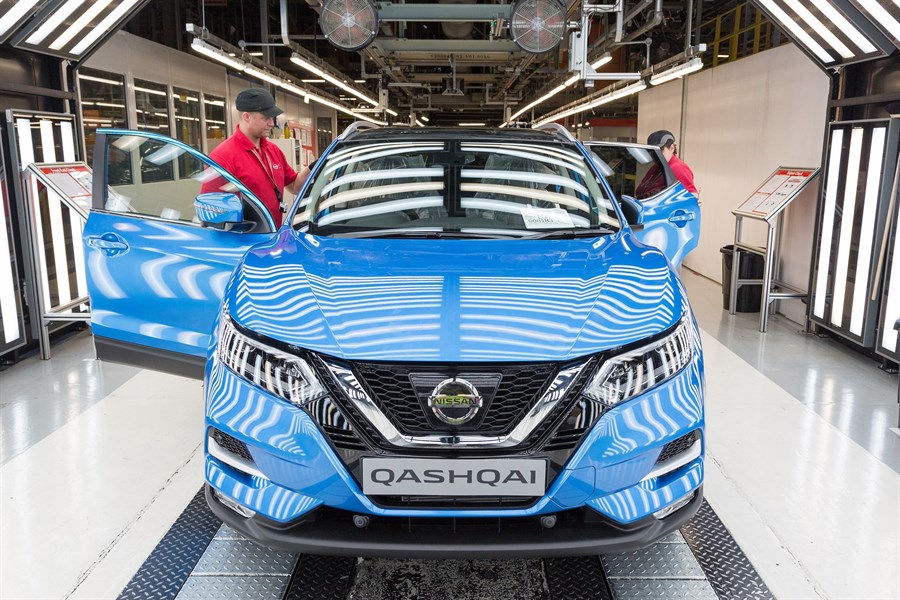 The SMMT reiterated its call for the government to support the industry’s efforts to recover from coronavirus-related lockdowns, saying one in six jobs are at risk.

The UK automotive industry employs more than 168,000, according to the SMMT. Automakers have announced 6,000 job cuts, while a third of workers remain furloughed.