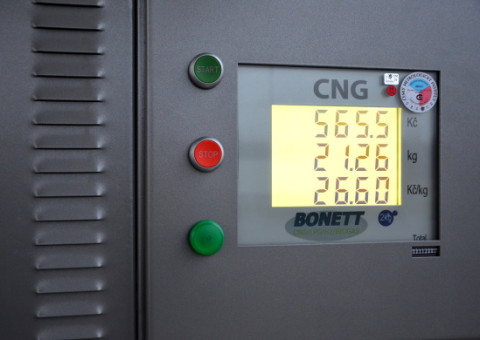 Bonett, the largest vendor of compressed natural gas for transport in the Czech Republic, continues to expand its network of filling stations in eastern Bohemia. The company opened new CNG filling stations in Náchod and Pardubice. Currently it operates 29 own stations.

New drivers can perform CNG in Pardubice opposite the Czech Post depot in Fáblovka street, in the area of ​​Calypso, where one dispenser stand is ready for them.

The second station, Bonett, was commissioned in Náchod at the premises of the transport company CDS in Borská Street, which is located close to the main road to Poland. There are not only passenger cars, but also freight wagons and buses allowed.

“CDS is also considering acquiring a CNG fleet to provide transport services. One CNG bus is currently testing, “explains Václav Holovčák, Vice Chairman of the Board of Directors of Bonett Gas Investment. 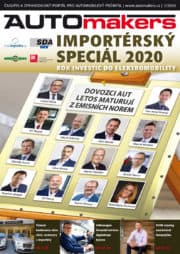